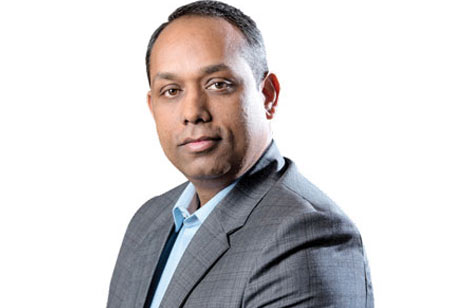 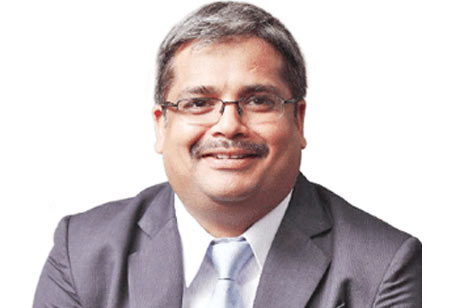 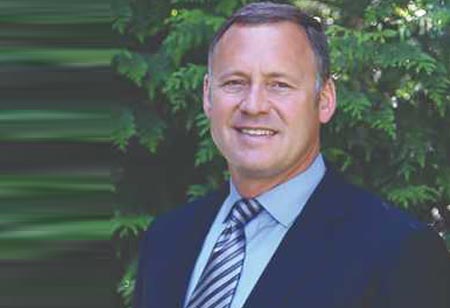 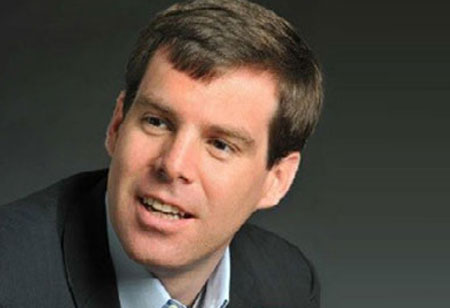 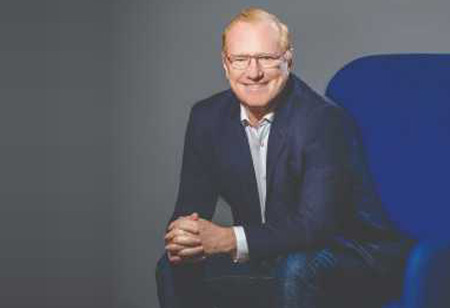 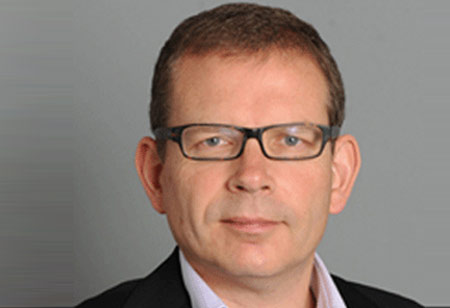 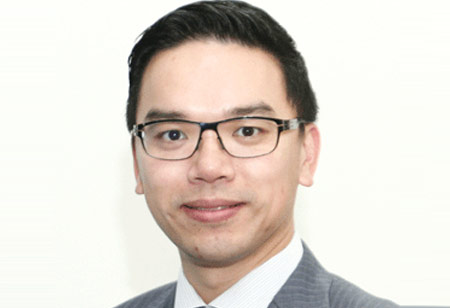 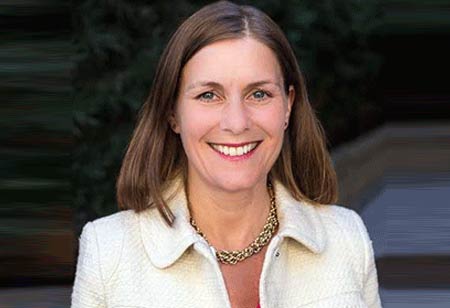 Living in the 'Clouds'? Keep Data Safe With 'Zero Trust' 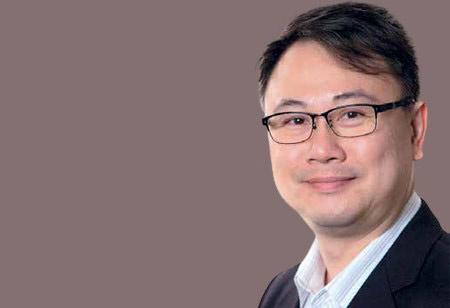 It is dizzying how digital our worldhas become. Whether you’re latched onto a personal device, working for the government or indeed, driving a connected car, does anyone truly realize how much information we send and receive in a day? And most importantly – whether that data remains private?

According to McKinsey & Company,it is estimated that connected cars create up to 25GB of data per hour, which equates to dozens of movies stored in HD every 60 minutes.With more than 125 millionconnected cars forecast to ship worldwide by 2022; andthe world’s populationto share almost 320 billion emails daily by 2021… try towrap your head around the scale of data consumption in our hyperconnected world. Not to mention the billions of otherconnected ‘things’like meters, traffic lights, fridges and alarms that increasingly communicate with both humans and each other, every single day.

It is not just the amount of data usethat’s increasing. It is also the sensitivity and importance of the information that peopleand machines are sharing – both personally and professionally. Whether it’s inputing credit card details into transport apps, sending digital contracts to complete a merger or acquisition or a vehicle sending data to your insurer in the event of an accident – this is our new normal.

Designing a Smart-er City As

Asia advances its smart cities agenda, both private industry and government agencies are looking for ways to accelerate mobile workforces; as well as turning to digital platforms to engage with citizens, other agencies, business partners and customers. With that, comes the many risks of speed and efficiency versus security.

The World Economic Forum 2019 global risk report has named cyber-attacks and data breaches as the fourth and fifth most serious risks facing the world today. The ASEAN region particularly has become a prime target for cyberattacks given its dynamic position as one of the fastest growing digital economies in the world.

Malaysia is no exception – According to the Accenture Tech Vision 2016 report, Malaysia is among the top ten countries in the world most vulnerable to security attacks, with 65 percent of Malaysian companies at risk of such attacks. In fact, there have been cases of systems being compromised for years at a time without being discovered.Given the case, there is even more urgency for a prevention-first approach towards combating cyberthreats.

Government As government agencies collect and share more digital information to evolve and enhance citizen experiences, they are also facing an increasingly vulnerable and unpredictable landscape where trust is being eroded with every breach, leak and hack.On top of that, citizen confidence in governments is declining. An Accenture survey across six countries found that on average,62% of citizens are less confident today than 12 months ago in government’s ability to protect against cyber threats and attacks.

Keeping critical data safe, secure and complianthas never been more critical. Ensuring the data security and integrity of sensitive and personal data has become a top priority for governments and other organisations.

Setting a ‘Zero-Trust’ example in Malaysia

Just recently, Cybersecurity Malaysia announced at the recent 11thCyber Security Malaysia - Awards, Conference and Exhibition that the agency has deployed BlackBerry software to protect the country’s most sensitive information.

The zero-trust approach to security that BlackBerry employs provides a seamless and secure working environment for all agency staff, contractors and thirdparties by encrypting documents with track and trace capabilities. This allows the granting and restricting of access to certain information and tracking on exactly who has received, opened or forwarded each document. Complete endpoint management and policy controls for diverse and growing fleets of devices and apps lay the strong foundation for a data protected and secure digital environment.

This aligns with sentiments recently shared with The Business Times in Singapore by Kok Ping Soon, Chief Executive of GovTech,who said that the way public agencies look at cybersecurity needs to change. MrKok says that what is needed in today's world is a ‘zero trust’ framework: "That means that depending on the device that you use, the connectivity that you have, the operating system of yours, and at what time you log in, I will grant you access differently. You need that level of sophistication. Then I'll be securing not just based on systems, but room by room, asset by asset."

For Singapore and the ASEAN region to continue progressing towards its Smart Nation goals, information must be secured at every layer – device, software, application and network – to mitigate potential threats. If even a single, insignificant endpoint in a system is unprotected, nothing is secure. This is imperative not just for government agencies, but for any organisation, large or small, with a responsibility for handling data.

The road to a more digitally engaged nation will see the introduction and implementation of more devices,applications and new technologies such as Artificial Intelligence (AI) and Machine Learning (ML). This must be embraced, but secure design has to lie at the heart of every digital interaction.

At BlackBerry, security has been at the core of everything we do for over 35 years. We believe in a security-driven, zero-trust approach which is rooted in our commitment to empower governments and companies achieve security, privacy and control over their data. 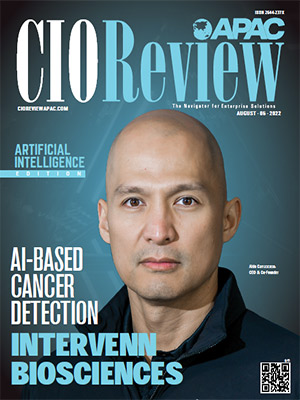 Bringing Cx Close(R) to our Heart

Impact of Technology on Telecom Industry

Keeping up with Good Manufacturing Practices in Pharma

The Challenges Of Bringing Phytocannabinoid Plant-Based Medicines To Market